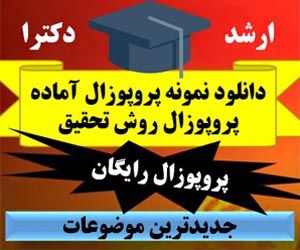 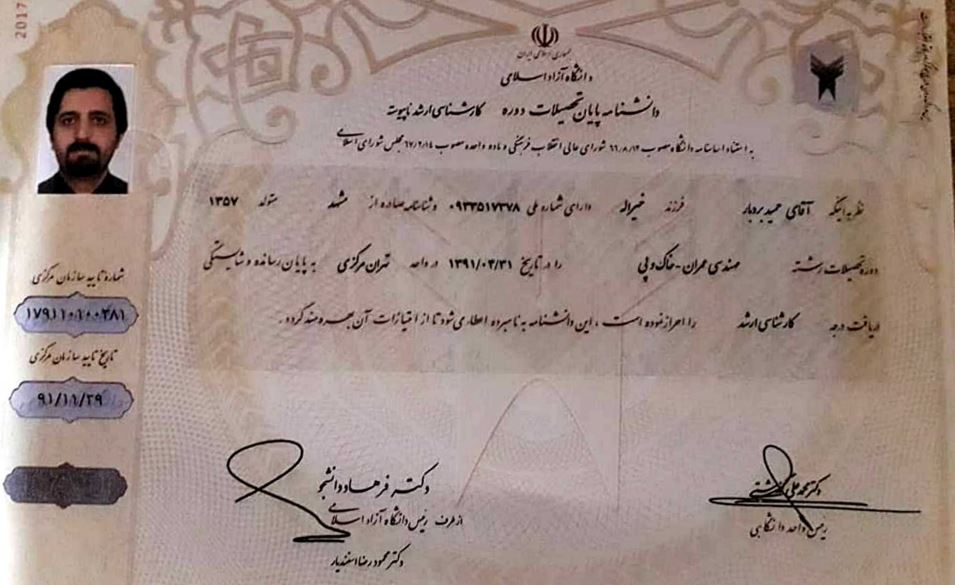 The devastations caused by recent earthquakes have given rise to concerns about the prevailing approaches and regulations observed in the structural design and foundations. In particular, the performance of pile-based structures at the time of recent severe earthquakes has attested the need for further studies to revise building design codes and regulations to avert potential human and economic casualties in the future. Moreover, these damages have marked the significance of SSPSI (Seismic Soil-Pile-Structure Interaction) in general [1]. Hence, researchers have ventured to offer novel methods to narrow earthquake damage and reinforce structures. Nowadays, pile analysis is conducted with two numerical methods, namely the finite element (FEM) and finite difference (FDM), in addition to the conventional static analysis methods to estimate the load-bearing capacity of piles. On another note, studying the behavior of piles under dynamic load will serve in understanding the interaction between the pile and the soil, given the effect of dynamic load due to impact load, earthquake, and so forth [2].

In recent years, many studies have been conducted on the dynamic analysis of piles and the impact of numerous determinants further examined. In any case, anticipating the behavior of piles at the time of an earthquake still remains a controversial issue despite all the extensive research in seismic geotechnics and foundation engineering. When an earthquake shear wave propagation develops through the soil layer, the buried pile alters the subsequent stimulus, which depends on determinants such as the difference between the soil stiffness and pile rigidity, as well as the boundary constraints above and below the pile.

The soil-structure interaction occurs even in the absence of the structure and is designated as kinematic soil-structure interaction. Adequate evaluation of seismic behavior in deep foundations necessitates attention to the impacts of the kinematic interaction of the soil-foundation system [3]. Three-dimensional numerical modeling is one of the best means for nonlinear analysis of the dynamic interaction of the soil-pile system, and adopting the finite element method further serves as one of the best 3D modeling methods. Accordingly, each of the dynamic and kinematic interactions of pile-cohesive soil under dynamic loads is examined within this study by using the finite element method.

In this section, the prior studies on soil-foundation are surveyed. One of the many studies on soil-foundation refers to Kai et al.’s study [4]. Kai et al. gathered by modeling the dynamic interaction of the soil-pile system via the three-dimensional finite element method that the application of plastic behavior for soil renders a significant contrast between the pile and bedrock’s response.

Maheshwari et al. [5] extended the use of the three-dimensional finite element method to examine the impacts of soil plasticity and detachment at the soil-pile interface on the dynamic response of single piles and pile groups. By the same token, Maheshwari et al. modeled the pile with a linear elastic material and the soil as a hierarchical single surface (HISS) model based on advanced plasticity. Given the symmetry of the model, Maheshwari et al. assembled merely a quarter of the intended model and then employed Kelvin–Voigt elements (spring and tuned-mass damper) in all three directions (x, y, and z) to simulate the infinite soil environment.

Maheshwari et al. then applied the simple harmonic motion to render transfer functions for the foundation. Numerical analysis conducted by Maheshwari et al. denotes that the impact of detachment is quite significant when the soil model is elastic, and the nonlinear soil response in the soil-pile system renders a significant impact on the low excitation frequencies. Maiorano et al. [6] studied the dynamic behavior of single piles and pile groups by the finite element method and then suggested corrective criteria for predicting maximum bending moments based on the obtained results. Dezi et al. [7] examined the determinants affecting the bending moment formed in the pile under seismic loading by running parametric analyses and provided graphs for predicting the maximum bending moment of the pile.

Chehad et al. [10] studied the impact of pile-soil interaction by weighing the nonlinear behavior for soil. The analyses conducted in this particular study designated that when the loading frequency is close to the normal frequency of the system, an intensification phenomenon occurs in the obtained responses. Soil heterogeneity and nonlinearity on the pile-soil kinematic interaction and moment received under vertical propagation of seismic shear waves in layered soil have been studied by one-dimensional seismic table experiments and nonlinear numerical simulations overseen by Chidichimo et al. Consequently, Chidichimo et al. attested that the nonlinearity and heterogeneity properties of the soil are highly influential on the site response and kinematic moment of the pile, and as a result, nonlinear analyses are often necessary to predict the dynamic response of piles [11].

Further studies by Dezi et al. [12] examined the kinematic interaction of the square pile groups in the homogeneous soils. The analyses were conducted by the means of three-dimensional modeling as well as considering geometric damping and pile-soil interaction impacts. Extensive parametric studies have been underway to determine the impacts of various determinants, such as soil characteristics, bedrock position, distance, and the number of piles. Bending moments obtained from the pile group analyses are rendered dimensionless in the pile and at the interface of two soil layers in comparison to the single pile bending moments, leading to the generation of new design formulas for predicting kinematic bending moments in the pile group.

A survey of the published papers on the modeling of dynamically loaded piles designates that most of the prior studies have some limitations. Chief among the limitations seen in these studies are listed as the modeling being two-dimensional, focus on the superstructure response, assumption of linear behavior for the soil, and using simple models based on Winkler’s for soil-pile interaction. With all these considerations in mind, the present study attempted to eliminate these limitations as much as possible and provide a more accurate study of seismic behavior in piles, as well as analyzing the effective determinants under dynamic loading conditions.

The project will draw on the following areas covered by the MSc Programme:

The project will develop general skills in the following areas: